Do you know how this world ends?

Become the hero and take down the 72 Demon Lords. The game that was boasted as the absolute hardest strategy game, 『Dungeon Attack』.

I used to be the ‘hero’ that had accomplished everything in this game, but after answering a suspicious survey, I found myself in the game as the weakest Demon Lord, 「Dantalian」.

With only my eloquent tongue and my memories of conquest as a hero—.

In order to survive as Dantalian. I shall tear this world apart.

Chapter One – 2 Years Ago 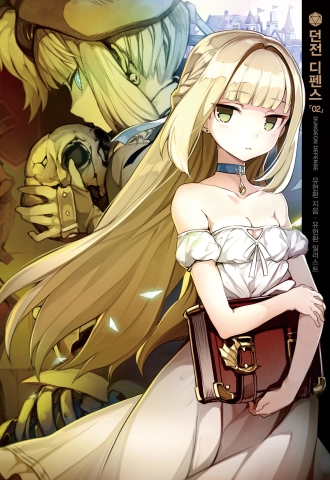 —Look at this person.
The slaughter of the Demon Lord driven by power is taking place.

Demon Lord Dantalian has gained a tremendous wealth due to the Black Death.
Inversely, the humans are leading an army to steal the source of his wealth.
As danger approaches closer by the hour, Dantalian remembers the individual that was to become ‘the greatest commander in the world’. The 16-year-old girl who was fated to become a slave—the esteemed daughter of a high noble family that had all perished, Laura De Farnese.

The Demon Lord’s vassals were starting to gather. 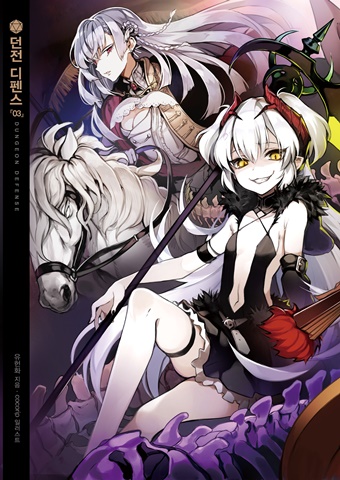 Will the humans collapse,
Will the demons be exterminated,

—Or will everyone fall into ruin?

Here, a single man pours poison into the world.

The battleground is thick with smoke
And ten thousand soldiers swing their spears here and there.
All around, ears become deafened by the sole sound of metal.

The Demon Lord smirks while hiding beyond the smoke,
and a single girl becomes a puppet and dances on the battlefield.
Making the soldiers, who will soon perish and disappear, the audience.
Making the sound of metal, that will soon dissipate and vanish, the applause.

Although people are appalled when they see the girl
In an out of the way place, people gather and talk in whispers⎯⎯⎯.

「Who is Laura De Farnese?」

Chapter One – The Season that is not Mine

Chapter Two – Thou Come to Me

Chapter Four – The Courier who knows the Address of Hell 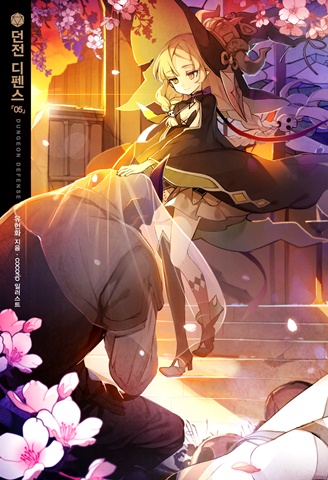 The world has ruined you all.
It is now your turn to ruin the world.

「I shall build a kingdom for you all.」

⎯⎯⎯An anarchy where purges, betrayals, conspiracies, and lies are rampant.
Before long, a Demon Lord establishes a crown land.

Not for the humans or the demons, but for the peasants.